In Memoriam of Dr. Fred Youngswick

Dr. Youngswick, the original founder of San Francisco Foot and Ankle Center, Cow Hollow Podiatry Group, Novato Foot and Ankle Center and San Marin Podiatry Group, died suddenly and unexpectedly on March 15, 2017. Dr. Youngswick was vacationing with his wife and friends in Cambodia when he died of sudden cardiac arrest. The news of his passing came as a great shock to everyone, which is no surprise, as he was loved by all who knew him including his patients, staff and colleagues.

Dr. Youngswick adored his patients and loved providing care and treatment to those in the community. Dr. Youngswick’s legacy will live on in his associate physicians, Vincent C. Marino, DPM, and Sarah J. Park, DPM, and his highly trained front and back office staff.

Dr. Youngswick was an internationally-known lecturer and contributing author of texts and articles. He was a recognized instructor in the most recent techniques of reconstructive foot and ankle surgery. Besides being an educator and innovator in foot and ankle surgery, Dr. Youngswick was the developer of the Youngswick Procedure. The Youngswick procedure, also called the Youngswick modification of the Austin bunionectomy, is one of the most popular surgeries for the treatment of arthritis of the great toe joint. Dr. Youngswick was also actively involved in the podiatry profession at the local, state, and national levels. After serving as President of the San Francisco/San Mateo Podiatric Medical Society, he was elected to the CPMA Board of Directors, where he rapidly moved through the chairs to become President of the Association.

Dr. Youngswick (Freddy) will be greatly missed by all. 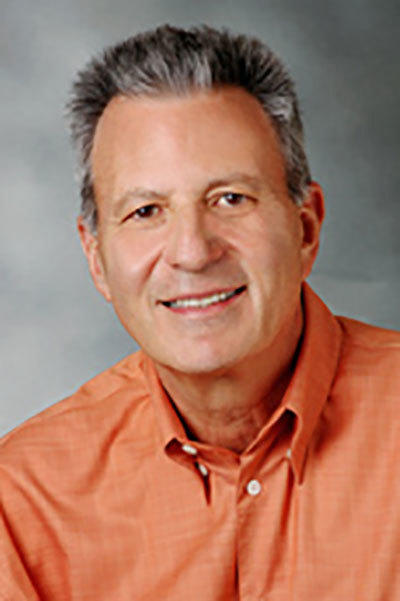